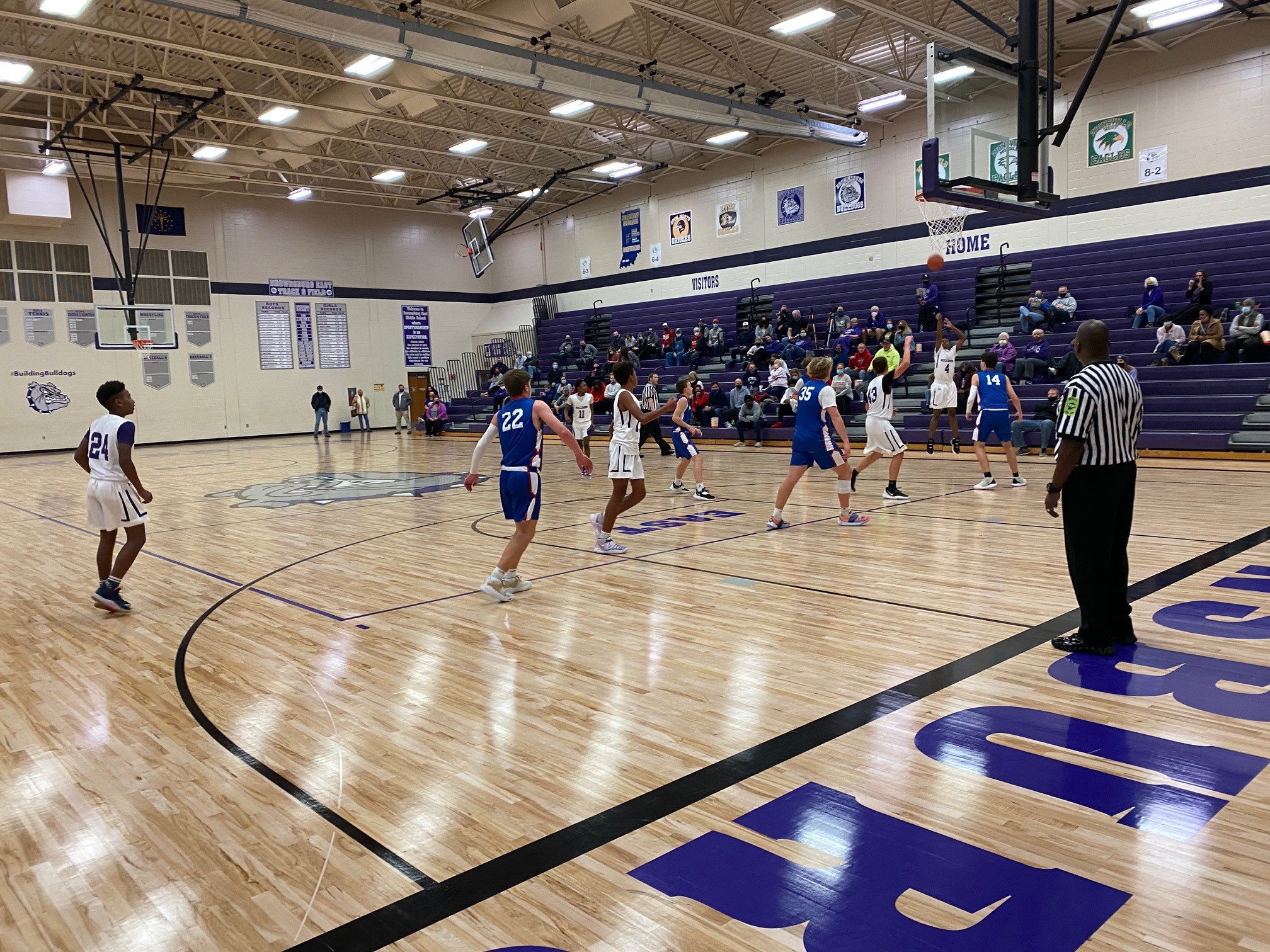 Last year the 8th grade boys lost by 30 points to Plainfield Middle School. This year the 8th grade boys were having no part of those results. Winning 40-37. In a game of physicality the East team was stout on not allowing Plainfield to get easy paint touches. According to Coach Gardner the boys played their best ½ court team defensive game thus far. Lead by Kaden Gentrup’s 12 points and 15 rebounds the East team held another team under 40 points. Michael Addison played another great floor game, after not seeing many zone presses this year, Michael did an adequate job in securing the ball and pushing the ball when needed. He finished with 11 points. Daunte Herzog came off the bench to score 6 points and numerous rebounds and steals. Kyson Neddenriep hit a huge 3 under 3 minutes to give his team a 2 possession lead as well as a full court layup in a crucial time. Davin Pearson had a solid game on the defensive end as well as scoring 6 points. The boys play at home against Creekside Middle School tomorrow at 6:30